THE ISLAMIC ULEMA (CLERGY) AND BREAKUP OF FORMER YUGOSLAVIA

Breakup of Yougoslavia in 90 ties of XX centuries wasn’t surprise. It was product of very objective acts. Many factors did to disintegrate the state. One of them was Islamic priesthood (ulema). This article wants to show that Islamic clergy from the beginning of Yugoslav state was oriented toward its destruction and transformation into Islamic one. But it is very important to underline that this was legitimate from the point of view of Islamic teaching. The communist leaders don’t want to see that. Article shows all activities o Islamic clergy in that direction. Those activities were publics and have been published into newspaper of Islamic community. 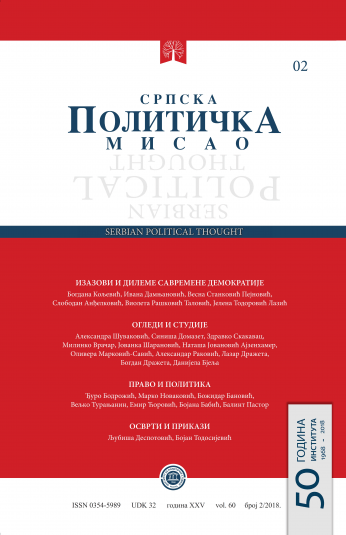