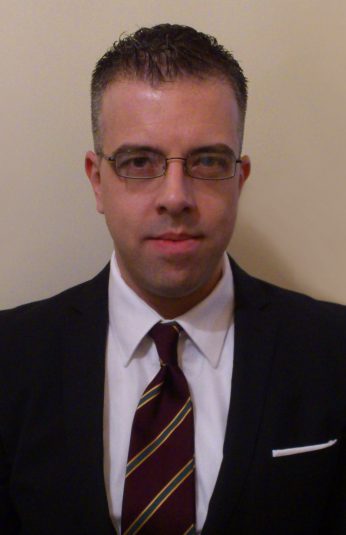 Nikola Mladenović, PhD, is a Research Associate at the Institute for Political Studies. He obtained a PhD degree at the Belgrade University, Faculty of Political Sciences in 2018. His dissertation was on party competition in Serbia from a rational choice perspective, and against the background of the EU–Kosovo dilemma, which perplexed the country's mainstream parties. His academic interests include party politics, rational choice theory, Serbian politics, Balkan politics, democratization, and Europeanization. He authored several articles on these and related topics, and has more work upcoming.

The article deals with Kosovo policy of the Serbian parties during the early 2000s. A majority of the mainstream parties supported the idea of fixed borders in the Balkans. They also supported the policy "standards before status", according to which the final status of Kosovo should have been addressed only after the UN standards for the territory had been reached. However, the above mentioned policy suited proponents of the territory's independence in the international community, and in Kosovo.  Therefore, the article critically examines whether readily accepting this policy was favorable to Serbia. It is suggested that earlier opening of the status question would have potentially strengthened Serbia's negotiating power and would have been a better response, without diminishing the objective difficulty of the problem.

THE CARTEL PARTY MODEL, TENDENCIES OF POLITICAL CARTELIZATION, AND SERBIA IN A COMPARATIVE CONTEXT

The article explains the cartel party model and examines newer tendencies of cartelization of politics. The cartel party model stands for collusion between parties and their intertwining with the state. It spurred considerable amount of scholarly literature in recent years. However, the analyses of Serbia's party politics through the prism of the model has been missing so far. Therefore, the article tackles a problem whether there are elements of cartelization in Serbia's party politics, by considering the comparative context. Specifically, it examines barriers to entry of new participants into a political market and the absence of great ideological battles. It is concluded that typical characteristics of cartelization are present. The entry into political market for the new parties is exceptionally difficult compared to other multiparty systems. Furthermore, the governing and opposition parties clash over qualities and merits of their leaders, but exhibit similar thinking about policies. The article suggests new avenues of research of the cartel party model.

The Rise of Authoritarianism in the Western Balkans