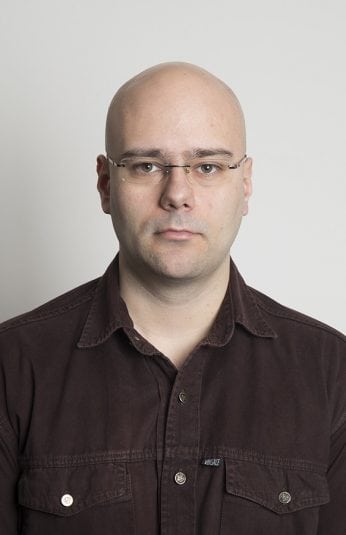 Marko Pejković is a Research Associate of the Institute for Political Studies, Editorial Secretary of the journal Administracija i javne politike (Administration and Public Policies). His research is focused on political system, political institutions and comparative politics. Published several academic papers in the journals of the Institute for Political Studies, as well as in national and international thematic collections of papers (Философский факультет - МГУ имени М.В. Ломоносова, Москва).

The aim of this paper is to mesure the degree of executive stability in Serbia via possible correlation between two political notions: one being the fragmentation of the party system and the other the stability of the government, e.g. the length of the period during which the “cabinet” is in office. If the correlation is strong, we can conclude that this would not only permit us to follow further changes of their relationships, so to have some basic insights of their processual tendencies also, but it would also enable us to raise the Serbian political science to a higher level, which implies a relatively reliable prognostics through the use of the regression. Prior to that, an overview of all known formulas for the fractionalization is presented and one option is chosen, for even though the formula does not influence the coefficient of the correlation or the regression, we have wanted to clarify some counterintuitive inconsistencies which can emerge when bias toward under/overestimation of the fragmentation in the formulas is mathematically detected.