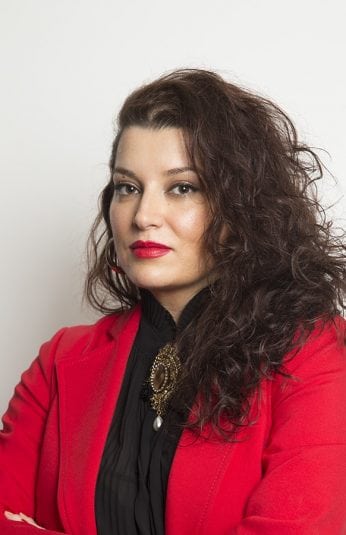 Faculty for European Law and Politics Studies in Novi Sad

IMPACT OF SAUDI COALITION ON THE NATIONAL SECURITY OF YEMEN

In this paper, the authors analyzed the extent of impact of the Saudi Coalition on the internal political, and consequentally the national security of Yemen. The innitial goal of this research is the analysis of motives of Saudi Arabia for engaging in the civil war in Yemen, with the final goal of identifying the results of interventionist activities of the Saudi Coalition in the field, as well as the unforeseeable negative changes in the political and security situation in this country. With the use of content analysis, the autors expressed the discourse propagated by all actor included in the Yemeni conflict – the internationally recognized government, the Southern Transitional Council and the Houthis, as well as the official discourse of the Saudi Coalition, with the goal of expressing the extent of the significance of foreign medling, as well as its impact on the Yemeni national security. By presenting the active actors, as well as the well-hidden ones, such as Iran, the authors tracked the roots of the idea of a foreign military intervention in Yemen, as well as the consequences it had for the Yemeni people.In the end, the authors confirmed that not only that the intervention impacted human security in the country, but also that the support given to the STC, as well as ignoring the political context of the problem, caused a rebirth of ethno-separatist aspirations, which might further hinder the Yemeni national security.

On Violence and Nonviolence in Political Theory: Some Conceptual Dilemmas

This paper focuses on an analysis of political and scientific reflections by academic Mihailo Marković, with special review of the links existing between ideology and science. Unlike ideology, whose scope is limited in terms of value and science, Mihailo Marković regards philosophy as a science open to all humankind. A prominent place in Marković’s research belonged to the conservative ideology and in this context, distinction was made between the conservative spirit in its broader sense, manifested in its views on art, creation and all other segments of life and conservatism as an ideological and political position. The aim of this paper is to explore Mihailo Marković's approach to the value system proposed by conservative ideology, leading to the author’s conclusion that Marković had an objectively critical approach in his analysis of conservatism. Marković discovered a humanistic alternative to all forms of conservatism, proposing radical democratic socialism as a appropriate substitute model.

The Left or the Right: Old Paradigms and New Governments

Classical paradigms characterize left-oriented governments as being more interventionist in the economy than right-oriented ones. Nevertheless, many factors have influenced economic policy changes in modern parties. The paper first gives a literary review of parties’ orientation towards intervention in the economy. Secondly, a comparative analysis of economic policies is done for selected developed economies, combining the governments’ left-right composition with trends in their economic freedom. Finally, the paper summarizes main similarities and differences between left and right governments as to economic interventionism. The aim of the paper is to show how different economic policies with regard to market restrictiveness should change traditional perceptions of ideological inclination to economic interventionism. Our findings underscore the need for building a new ‘economic ideology’ map, as complement to traditional party classifications.