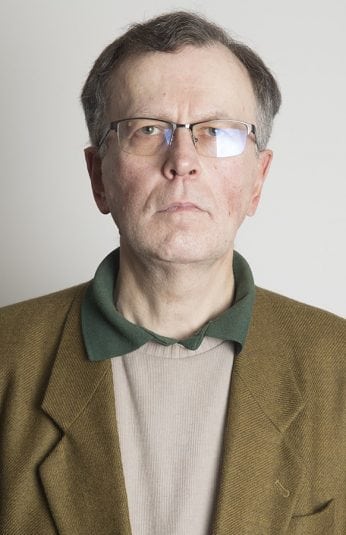 Journalist of the foreign politics newsdesk

Journalist of the news programme

Faculty for European Legal and Political Studies in Novi Sad

From the moment of the signing of the Dayton Peace Agreement is taking place a parallel process of “crawling” revision, whose initiators are, above all, US diplomatic reprezentatives headed by Richard Holbrooke, who is otherwise considered to be the main creator of this international treaty. Holbrook, on the one hand, boasted the peace aspekt of the Agreement, and on the other hand, challenged its constitutional segment contained in Annex 4, advocating for the adoption of “Dayton 2” – a new agreement that would ensure more firm integration, i.e., unitarization of BiH, which in fact reperesents a direct attack on the equality of the constituent peoples and the authonomy of the entities. A continuous two-decades engagement on the factual revision of the Dayton Agreement is the result of the recognition that this internationally-verified document defines BiH as an impossible state with low powers dysfunctional institutions. Using the time period in the second half of the 1990s and early 2000s, during which the Russian Federation could not and did not want to interfere in the Balkan affairs, the US and the EU agreed on “Bonn powers”, which they gave in 1997 to the High Representative of the International community for BiH, the ability to interpret, amend and implement the BiH Constitution, as well as the power to remove democratically elected representatives of nations in the entiteties, instead of constructively assisting to the implementation of the Dayton Agreement. Process of the “stabilization and association” to the EU, also, during this time period involved the integration of complex institutional structures in BiH, and the disagreements between the entities represented an additional mitigating circumctances for the implementation of the voluntary policy of the High Representatives.