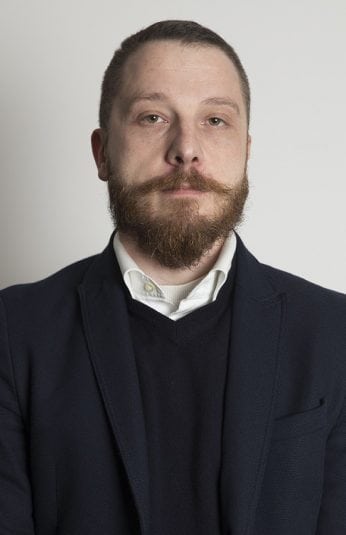 Teaching Assistant in the methodology group of courses

Dušan Dostanić is a Research Associate of the Institute for Political Studies, editorial secretary of the journal Politička revija (Political Review). He published several academic papers in the field of political theory, history of ideas and ideologies. Professional development at the Free Institute in Berlin (Freie Universität Berlin, 2008). As a foreign researcher, also attended the University of Passau (Universität Passau) in Germany (2015). Member of the German Society for the Research of Political Thought).

IS THERE A RISE OF RIGHT-WING POPULISM IN EUROPE?

During the last few years, there has been a lot of talk about the rise of right-wing populism in European countries. Usually, this is not a value-neutral statement and the supposed rise of right-wing populism is often perceived as a danger or challenge to democracy. Yet, there are at least three objections to this widely accepted statement. First, it remains uncertain what populism really is, and what is it supposed to mean. The second objection is a problematic measure of the alleged “rise” and unclear starting position. The third problem is the normative tone of the statement which suggests that the right-wing conservative position is somehow problematic by itself and thus illegitimate. In this paper, the author will elaborate on these three points, claiming that the so-called rise of right-wing populism is indeed only an attempt of the national-conservative forces to reclaim their original political identity and articulate their positions in the new circumstances.

Against the Crisis of Time: Portraits of Conservative Thinkers