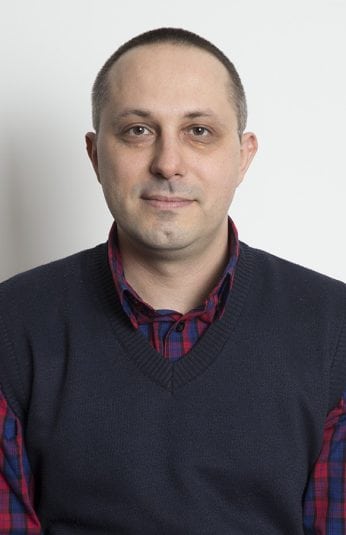 Dragan Trailović is the Research Associate of the Institute for Political Studies. Editorial Secretary of the journal Srpska politička misao (Serbian Political Thought) and Scientific Secretary of the current research project “Democratic and National Capacities of Political Institutions in Serbia in the Process of International Integrations”. Published several academic papers on the topic of political systems and geopolitics of China and Central Asian countries in national journals, thematic collections of papers, as well as in international publications (Lucian Blaga University of Sibiu; Jinan University Press, Guangzhou, PR China). Foreign researcher at the Centre for Political Sciences, International Relations and European Studies of the University of Sibiu (Lucian Blaga University of Sibiu), Romania. Member of the Institute for Asian Studies and Editorial Board Member of the journal Asian Issues. Also member of the international advisory board of the Тhe Central and Eastern European Center for Asian Studies, Budapest, Hungary.

The cooperation between the People's Republic of China and the Republic of Serbia within the existing comprehensive strategic partnership over the past few years, in addition to the existing fields of partnership relations, has expanded to include military and security cooperation. This cooperation takes place in two parts of the national security system of the Republic of Serbia, namely in the military domain and in the domain of public security and police cooperation. It involves strengthening of military cooperation through China's entry into the defense market (selling military equipment like drones) and maintaining joint military exercises, as well as the introduction of new technologies into the security field (face recognition technology) and joint police patrols in Serbian cities. This may indicate that China is seeking to enter defense markets of Europe and to take on a new role as a security actor, on the one hand, as well it may also indicate China's need to protect its investments and projects along the new Silk Road, on the other. On this basis, the main aim of the paper is to present the forms of realized and agreed cooperation between the People's Republic of China and the Republic of Serbia in these areas, as an indicator of possible forms of cooperation between China and other European countries.