The cooperation between the Russian Federation and the People’s Republic of China has been developing since the end of the Cold War, but they were not in the foreign policy focus of one another. The Ukrainian Crisis in 2014 changed this situation. As a consequence of a dramatic decline in the relationship with the USA and EU, Russia turned to more intensive cooperation with China, that is particularly developing in the military and security issues and energetics. The two countries realized several important arms and military technology trade contracts. Joint military exercises are more frequent and conducted in more provocative locations. Additionally, China’s energy consumption is increasing, and Russia has positioned itself as one of its primary suppliers of these resources. Chinese companies have a share in several important Russian energy projects and Chinese banks are willing to give significant loans for their completion. Since the worsening of Moscow and Beijing’s relationship with Western countries is likely to continue in the future, the cooperation between Russia and China in these areas will further develop. Still, a formal Russian-Chinese alliance is not to be expected. 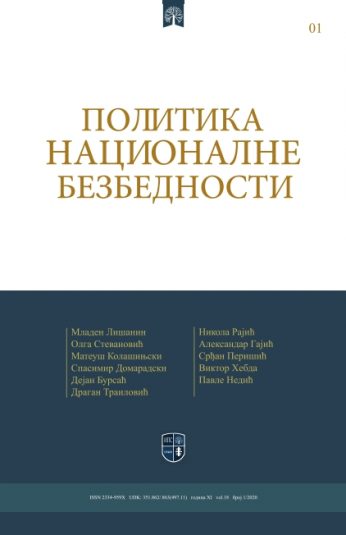