At the invitation of the Faculty of Economics and Finance, Dr. Stevan Rapaić, a Research Fellow at the Institute for Political Studies visited St. Petersburg from April 22 to 26, 2021, where he participated in an international scientific conference “State and Business: Modern Trends and Problems of Economic Development” organized by the North-West Institute of Management under the Russian Presidential Academy of National Economy and Public Administration (NWIM RANEPA).

On this occasion, the Institute for Political Studies signed a cooperation agreement with the NWIM RANEPA. The agreement envisions co-operation on joint scientific projects, as well as the promotion of Serbian and Russian culture. The delegation of the Institute for Political Studies was led by Dr. Stevan Rapaić, while on the Russian side the agreement was signed by the prof. Dr. Olga Kazanskaia, Deputy Director of the NWIM RANEPA.

The Russian Presidential Academy of National Economy and Public Administration (RANEPA) is one of the largest and most successful state educational and scientific institutions in Russia. As such, this academy is a leader in the field of public policy, public administration, and business management. 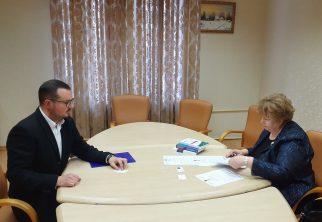 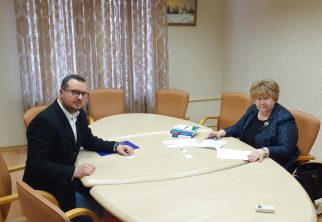 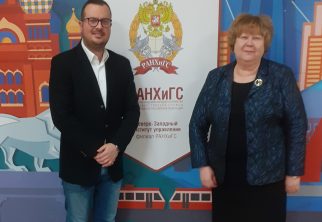 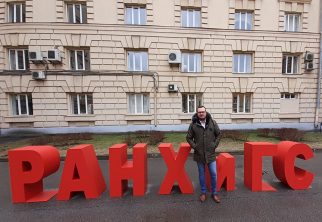 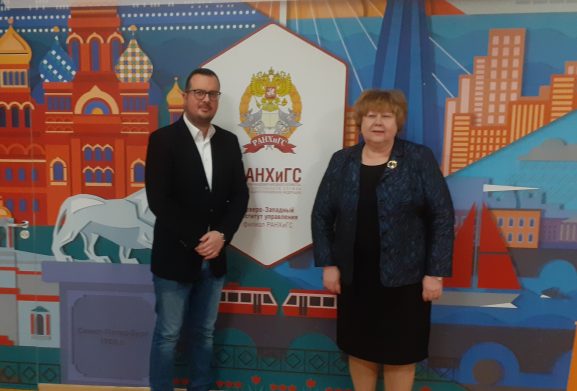